What To Do, See And Eat In Taipei

My boyfriend and I visited Taipei recently and spent six days in and around the city, sampling some of what Taiwan’s capital city has to offer. In this post, I’d like to share my personal recommendations of some fun things you can do in Taipei. 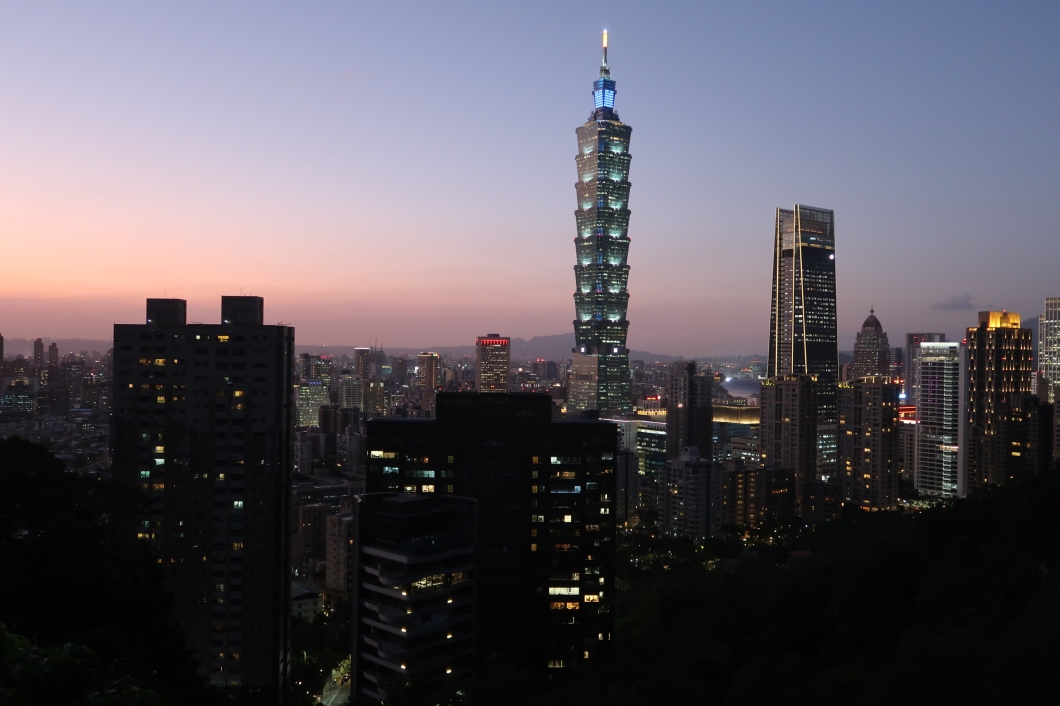 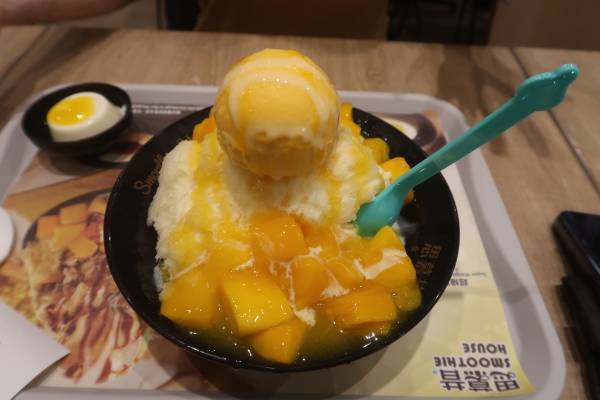 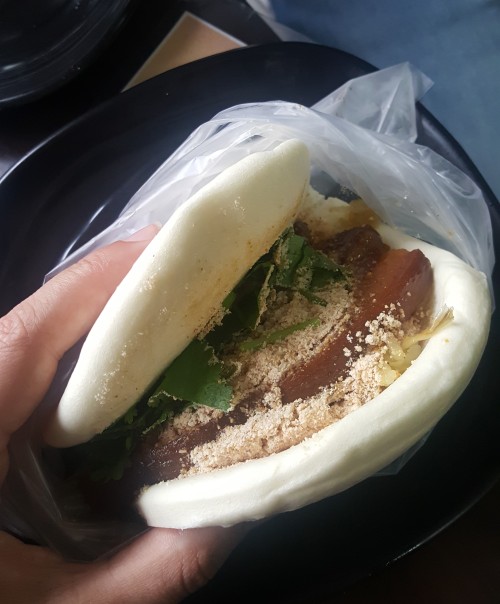 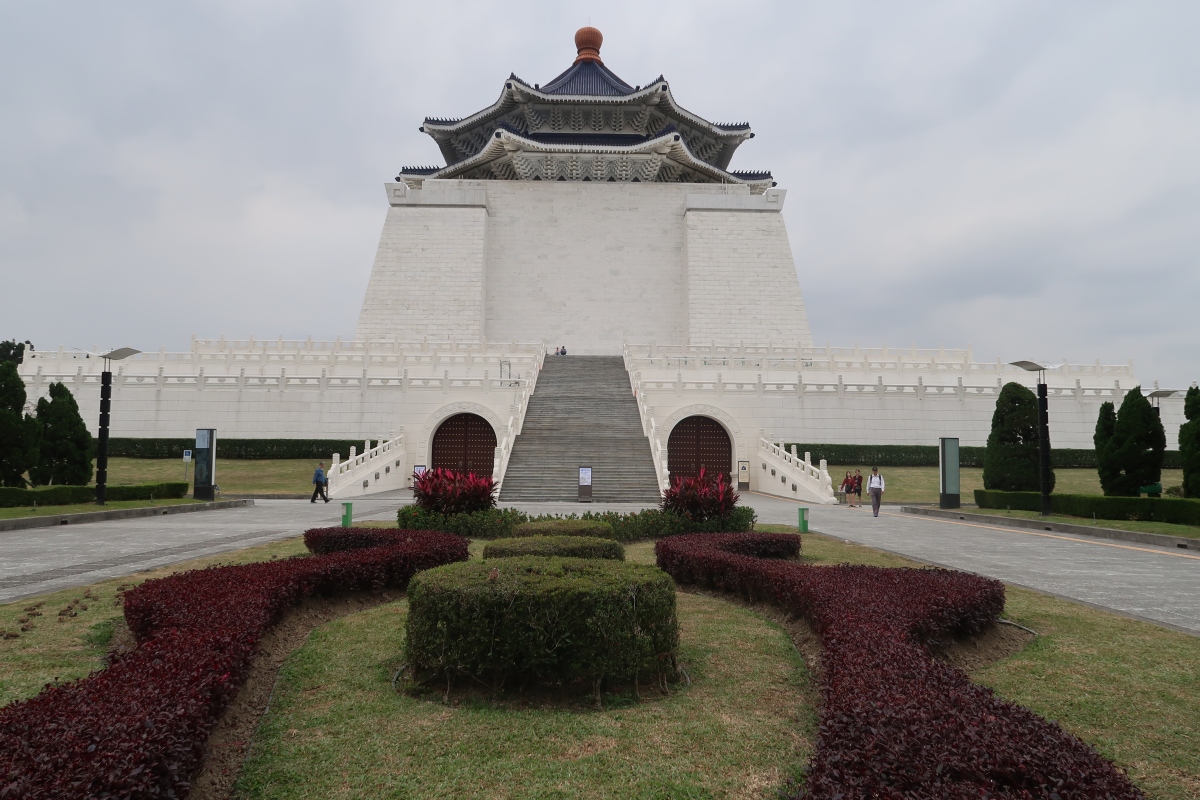 I hope this list has given you some ideas. It’s by no means exhaustive: there are many more to do in Taipei, such as visiting museums, going to the thermal baths or taking a ride on the Maokong Gondola, to name a few!

If you are going to Taiwan, check out my post on 20 things you should know before visiting Taiwan.